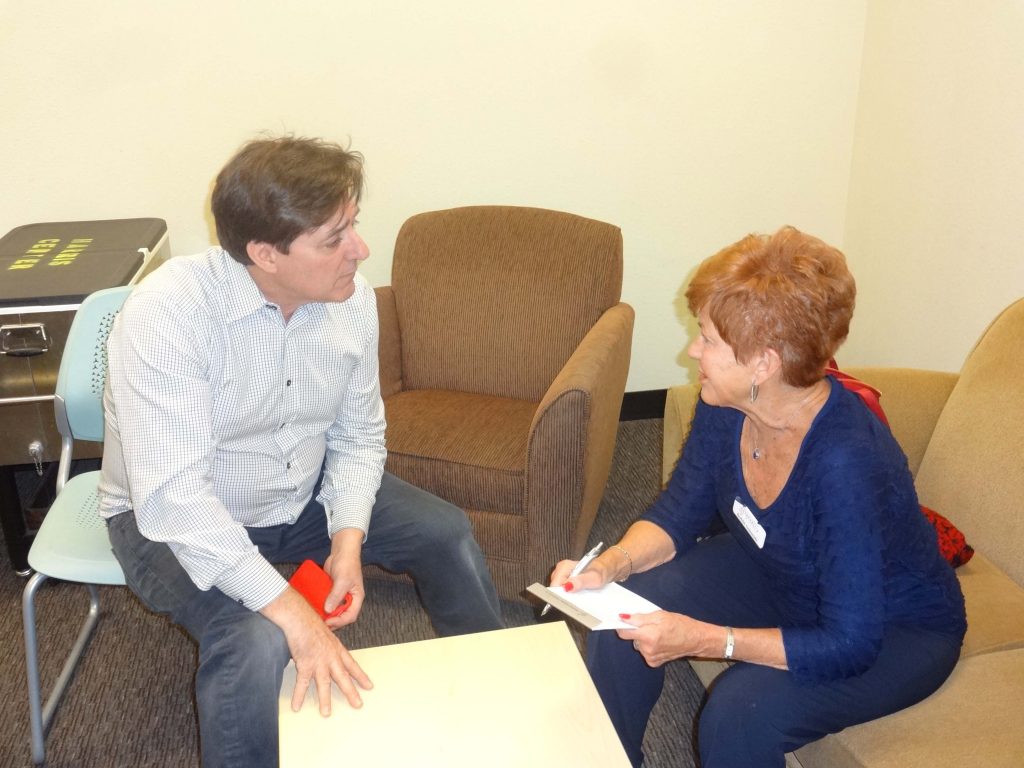 On Sunday, February 14th, we had our third concert of the season, Broadway Showstoppers.  The performers were four veteran actors of the musical theater and the group has been together for approximately 10 years.  They currently tour around the country giving at least 50 performances a year in a variety of venues.

I had an opportunity to speak with Raymond Saar on Sunday and asked him how he decides what material should be performed. With such a vast variety of songs and music to choose from he told me he tries to use music that will encompass every era of Broadway.  This concert started with a great Al Jolson standard, then continued with songs from great musical shows such as The Sound of Music, Les Miz and Fiddler on the Roof.  The last offering was from the still running hit Wicked.

One of the highlights of the afternoon was a piano solo by Diane Ketchie of Gershwin’s Rhapsody in Blue, which brought the audience to its feet. Another outstanding segment was Tami Damiano’s rendition of Barbra Streisand songs from Funny Girl.

This was a lovely way to start Valentine’s Day, reminding us all of the wonderful music that is part of the American heritage.