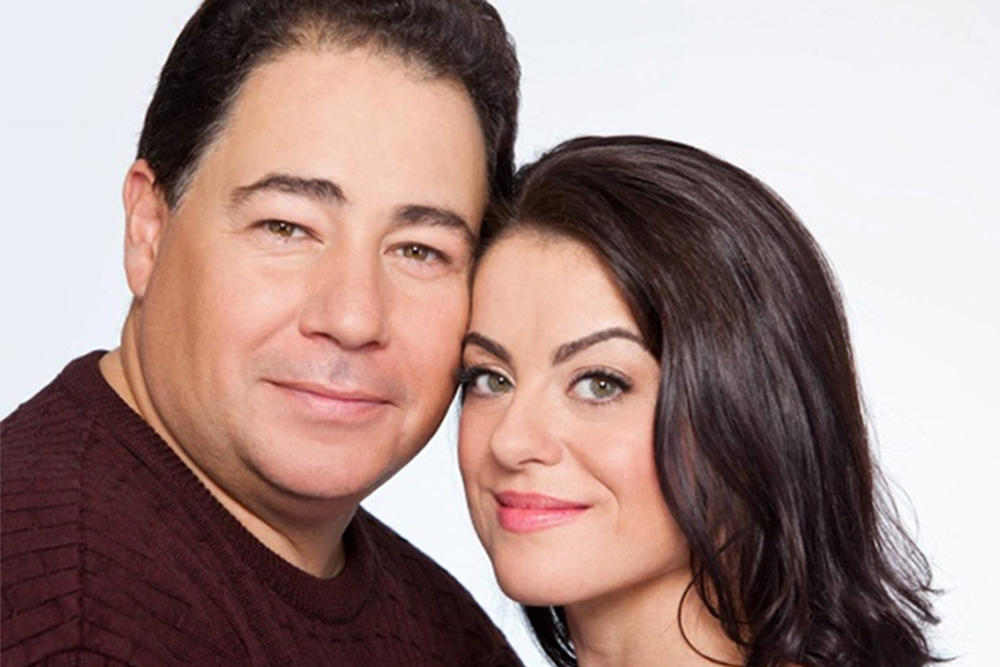 During a devastating time for our nation, the world was introduced to the magical voice of police officer Daniel Rodriguez. Following the September 11th terrorist attacks, Rodriguez, the official singer of the NYPD’s prestigious Ceremonial Unit, took the stage at Yankee Stadium’s Prayer for America to perform “God Bless America”.  Since then, the man, who will be forever remembered as “The Singing Policeman”, has focused on using his music to bring hope and inspiration to others. Marla Kavanaugh has captivated audiences across the world with her angelic voice since her move from New Zealand in the late 1990s. An award-winning opera and musical theater artist, her performances have taken her outside of the US to the UK, Germany, Australia, The Netherlands, Russia, and Japan. Her career spans the worlds of Opera and Musical theater.