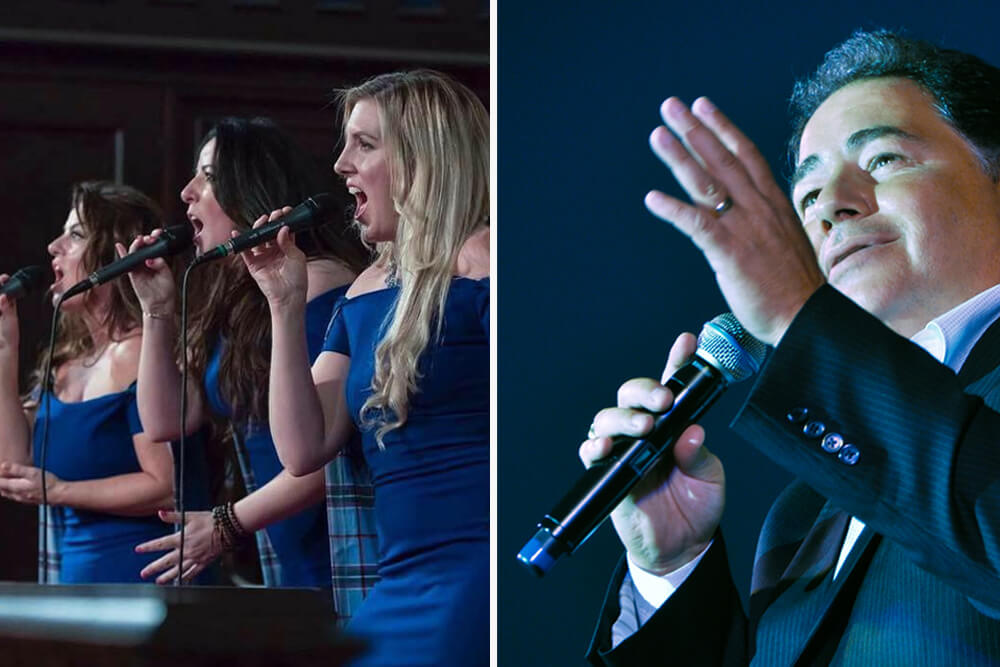 The Highland Divas are three women from different parts of the world, with diverse musical backgrounds and a common heritage. These uniquely talented artists will take you on a musical journey that spans the folk music of Scotland, Ireland, and New Zealand, and culminates in the soaring heights of rock/pop/opera. From the most achingly spare Celtic ballads to thrilling, harmonized interpretations of popular and Celtic music.

Rodriquez’s tenor voice and the rock/pop/opera voices of the Highland Divas are bound to excite the audience and make them wanting more.