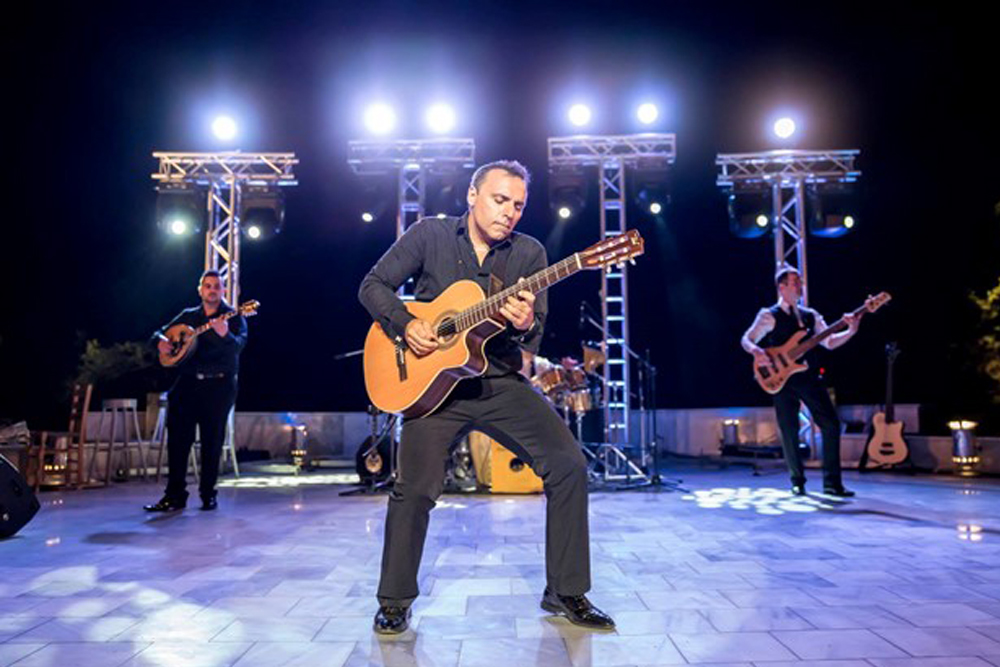 If You Are Interested in a Season Subscription to All 4 Upcoming FCA Shows Please Contact Jessica Bowman: https://folsomconcertassociation.org/contact/

Back by popular demand, Pavlo is a world famous guitarist who plays, “a Mediterranean sound, mixing the folkloric styles of Greek, Spanish and Latin music with pop sensibilities.” His albums Pavlo and Fantasia certified Gold in Canada, and album Fantasia was nominated in 2001 for a JUNO Award (Canadian Grammy) for Best Instrumental Album. He has released 15 albums to include 4 PBS TV concert specials.

It has never been more convincing, Pavlo is a true World Artist, and has become famous for bringing every audience to their feet.