TAPESTRY: A TRIBUTE TO CAROLE KING 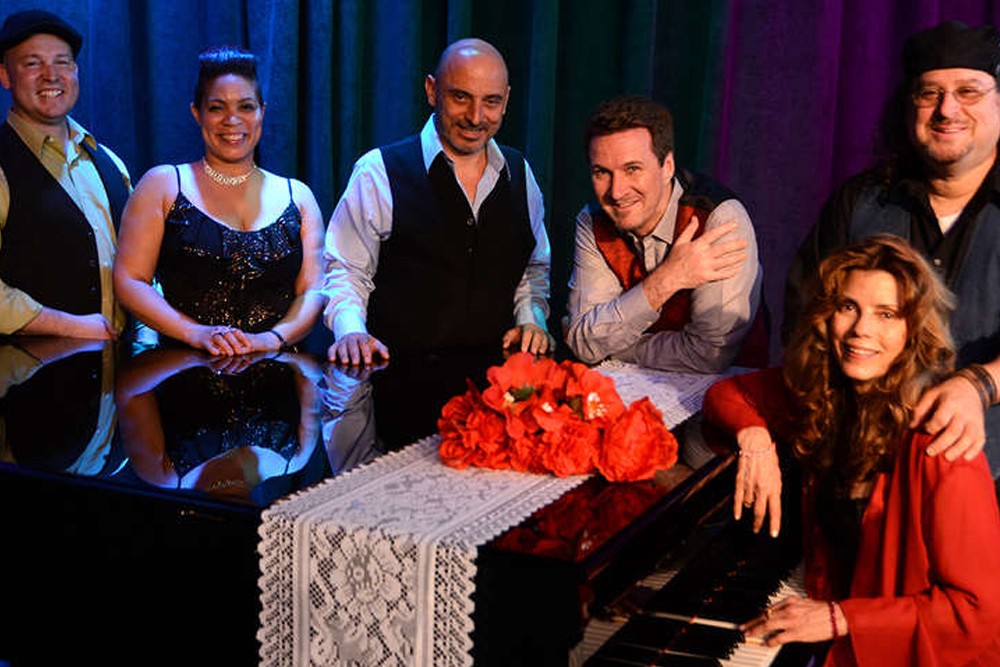 Tapestry: A Tribute to Carole King

A beautiful re-creation of the Carole King songbook performed with live band and multi-media images.

It was her 1971 album “Tapestry” that took King to the pinnacle, winning all 3 of the key Grammy Awards – record, song and album of the year as well as best female vocalist honors for King. With more than 25 million units sold, Tapestry remained the best-selling album by a female artist for a quarter century, and King went on to amass three other platinum and seven gold albums.

Starring Jeannie Austin on piano and vocals with her back-up singers and band, Tapestry: Tribute to Carole Kingfaithfully recreates the glorious sound of a Carole King concert, leaving you with memories of the great music she wrote and recorded, including “You’ve Got a Friend”, “Take Good Care of My Baby”, “The Loco-Motion” , “Natural Woman”, “It’s Too Late”, “So Far Away”, “Pleasant Valley Sunday”, “One Fine Day”, “Beautiful”,  and “I Feel the Earth Move”.